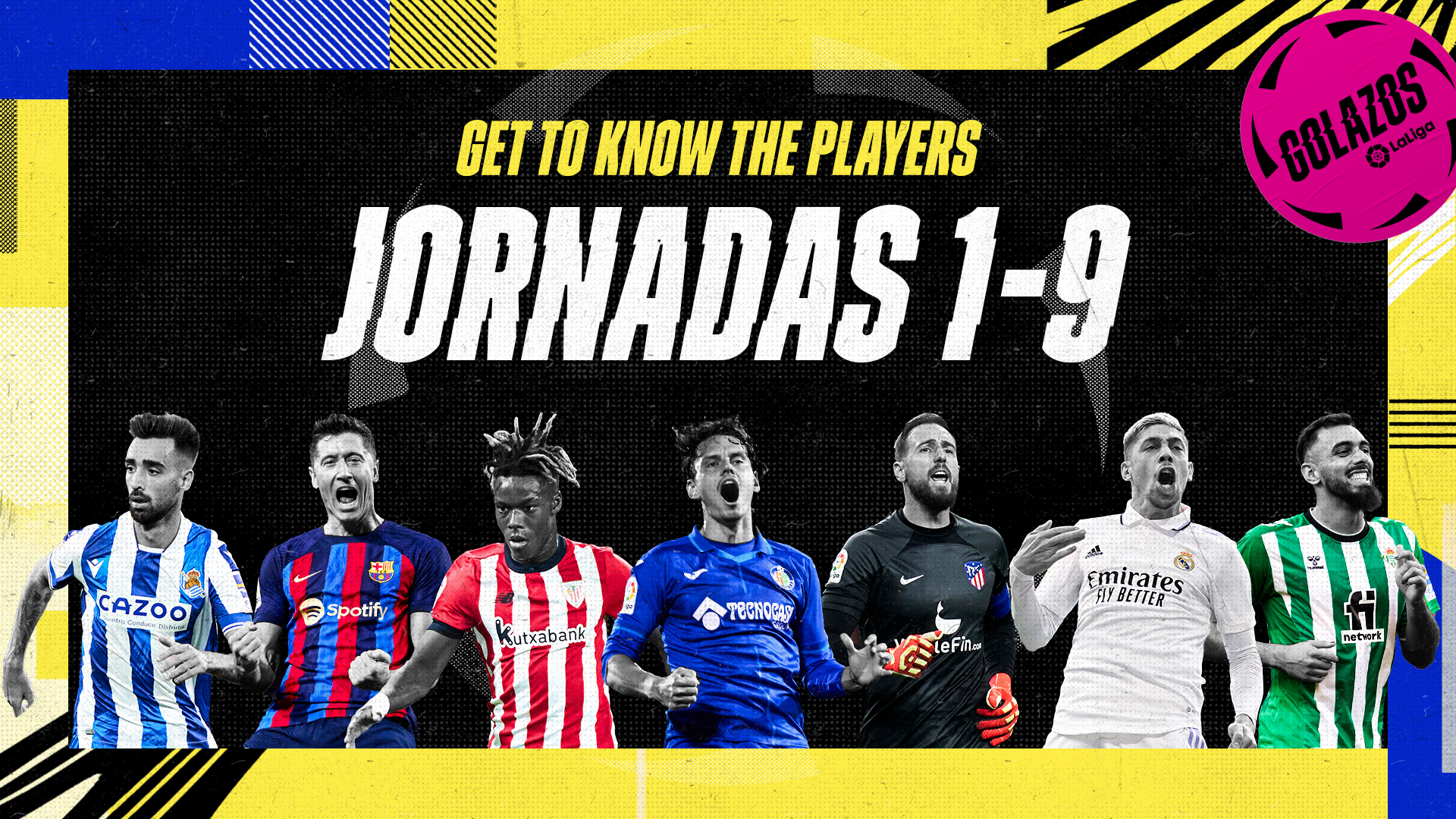 LaLiga Golazos is back and it does so with its first release that includes the best of the best from the start of LaLiga 2022/23. A total of 80 Moments were chosen from Jornadas 1 to 9 of the competition with a common denominator: they are pure LaLiga Golazos! In a few lines, we summarize some of the players and Moments included that you can't miss. Let's get to it!

We couldn't miss out on some of the greatest goal-scorers in the competition so far. From Lewandowski (FC Barcelona) to Muriqi (RCD Mallorca) and including all those Spanish forwards who have started the season with their boots locked on target: Borja Iglesias (Real Betis), Joselu (RCD Espanyol), Iago Aspas (RC Celta), and Brais Méndez (Real Sociedad). All four Galician players have their Moment included in our first LaLiga Golazos drop In Season, something they have been earning by drilling through on goal since Jornada 1: who will take the coveted Zamora trophy, and can anyone argue with Lewandowski for the top scorer award in LaLiga?

It's not all about goals in football and at LaLiga Golazos we are also big fans of those who avoid them: the goalkeepers. With Thibaut Courtois (Real Madrid) and Jan Oblak (Atlético de Madrid) leading the way, in our first drop of match days 1-9 there will be no shortage of great saves and flying interventions from some of the best goalkeepers in LaLiga so far. Ledesma (Cádiz CF), Edgar Badía (Elche CF), or David Soria (Getafe CF) are having a great individual season with some great saves day after day. Which of them will be your favorite of our first drop?

Finally, we want to put the spotlight on those who are called to be the 'Rookie of the Season’.

Don't miss the youthful goals of Nico Williams (Athletic Club), Gabri Veiga (RC Celta), Aimar Oroz (CA Osasuna), or our Legendary Rodrigo Riquelme (Girona FC). The young Atlético de Madrid youth player on loan at Girona signed one of the goals of the season at the start of LaLiga. Which new face of LaLiga is captivating you in these first months of competition? Don't hesitate to get your hands on your favorite young star's collectible and reach stardom with him in the LaLiga Golazos community.

Our favorite moment of the drop of LaLiga Golazos match days 1-9? We don't want to spoil it, but Fede Valverde's (Real Madrid) moment is one of the gems of LaLiga so far, pure dynamite from the charrúa!

At only 20 years old, he has already played over 50 games for Athletic Club, scoring three goals.

Almost a goal per game so far in LaLiga Santander. More than 500 goals in his career.

At only 20 years of age, he has played more than 60 games in LaLiga Santander.

He scored 28 goals in one season in LaLiga Santander. He accumulates 60 in total.

In his best season, he scored 17 goals. He is already close to 50 in his LaLiga Santander career.

Nearing 50 games in LaLiga, Santander with 3 goals and 6 assists.

Four-time winner of the Zamora trophy as the goalkeeper who has conceded the fewest goals.

He already has six goals in LaLiga Santander 2022/23, more than he had scored in all previous seasons.

Top scorer in the history of Villarreal CF with 226 goals. 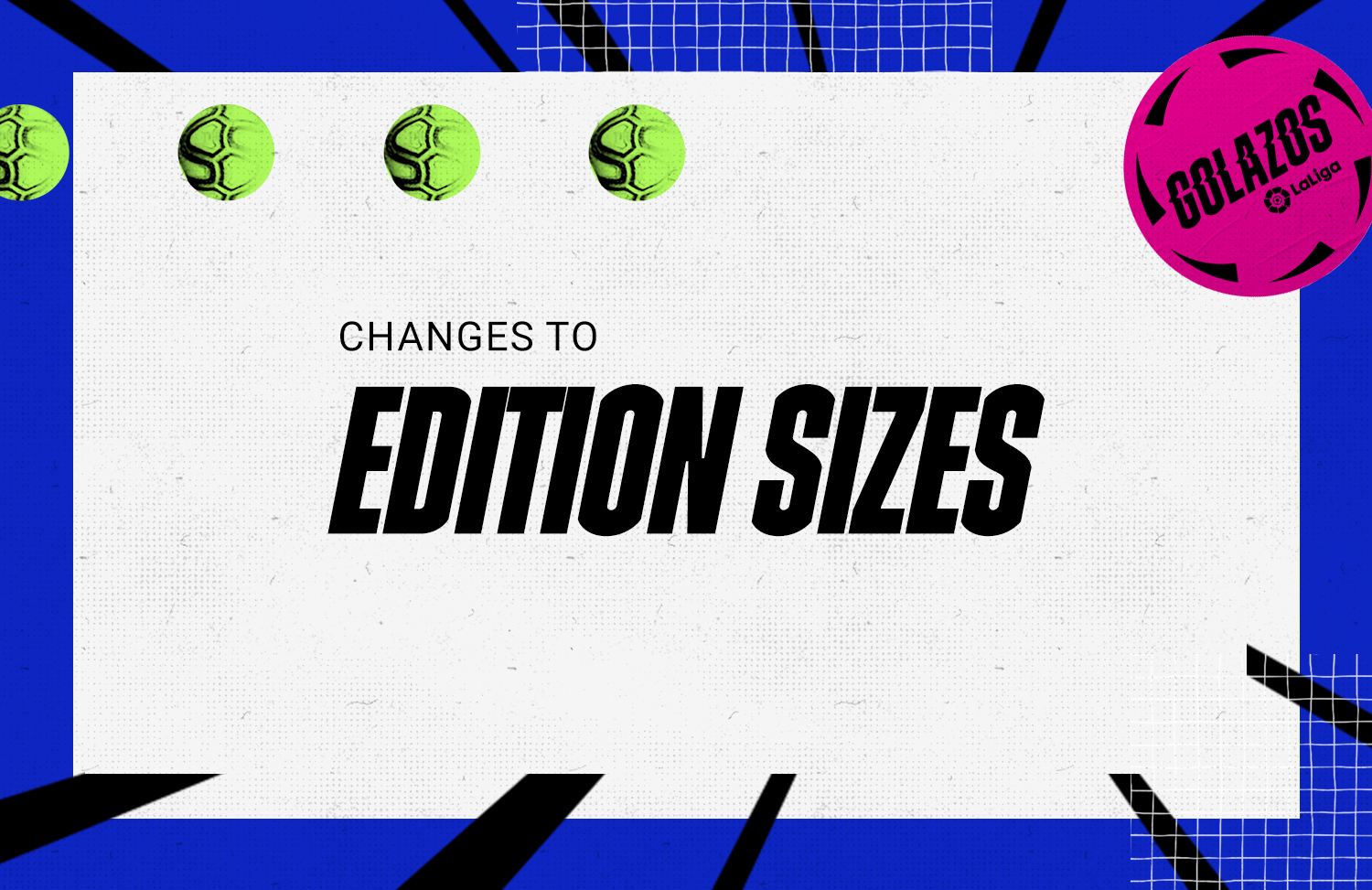 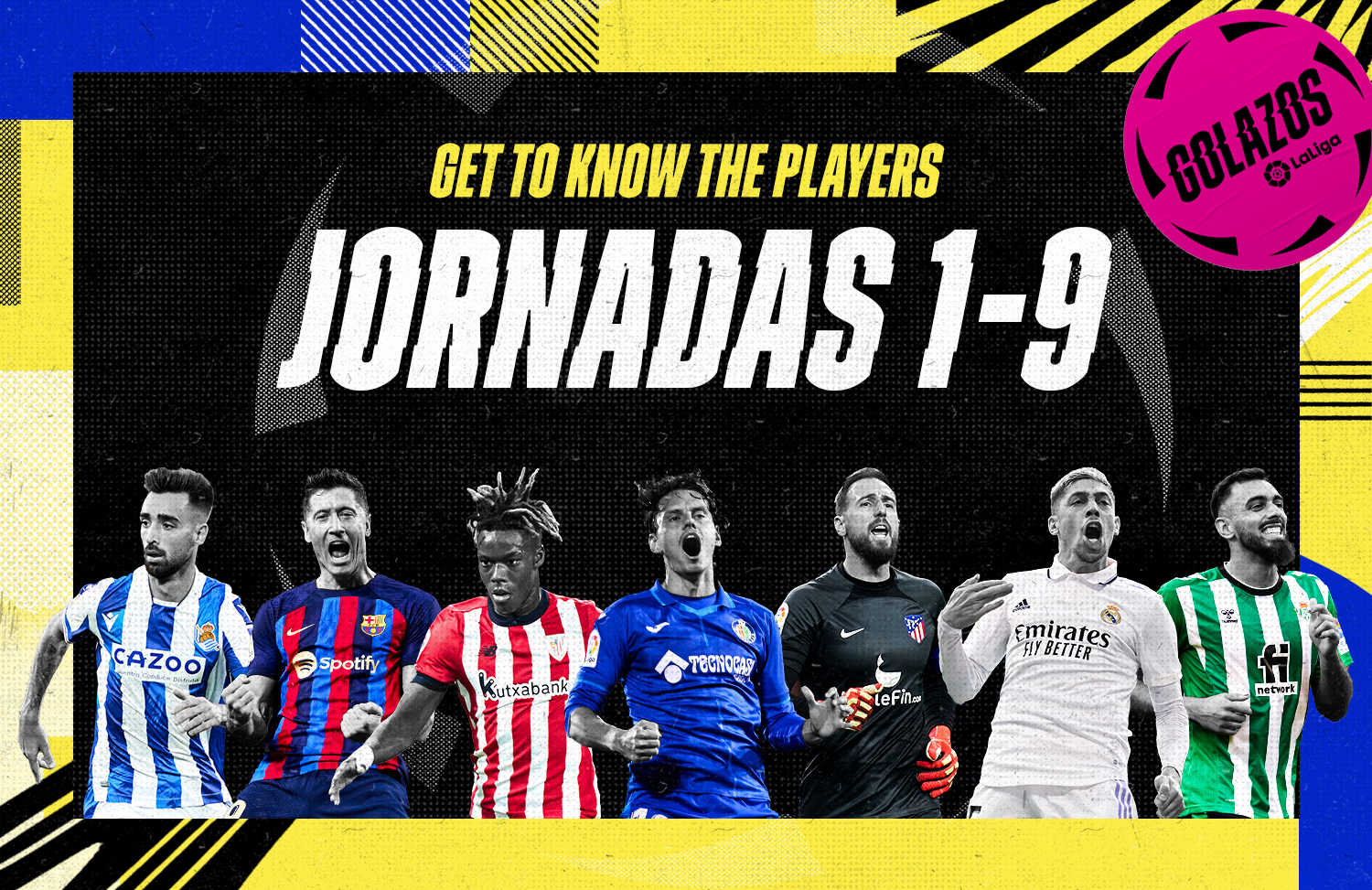